It can not only provide comfortable lighting space, but also meet people's physical health needs. It is a healthy light source, protects eyesight, and is environmentally friendly.

Due to the low power and low brightness of a single LED, it is not suitable for single use. However, combining multiple LEDs together to design practical LED lighting fixtures has broad application prospects.

3. The artistic light color of G9 G4 LED bulbs is the basic element of visual aesthetics and an important means to beautify the room

The choice of light source directly affects the artistic effect of the light. G9 G4 LED bulbs show unparalleled advantages in the art of light-colored display lights; color LED products have covered the entire visible spectrum range, with good monochromaticity and high color purity, and the combination of red, green, and yellow LEDs is Greater flexibility in the choice of color and grayscale (16.7 million colors). Lamps are glowing sculptures.

The material form of lamps made of materials, structures, forms and textures is also an important means of displaying art. The g4 g9 led bulbs allow indoor lights to better combine science and art, breaking the boundaries of traditional lamps and surmounting the inherent concept of the so-called lamp type. Luminaire design is based on artistic creativity in visual perception and modeling.

Recognize, understand and express the subject of light from new perspectives. The advantages of light-dark matching, light-color combination, material and structural design in optical technology can be more flexibly used, the degree of freedom of design can be improved, and the lighting function of lamps and lanterns can be weakened.

There is no doubt that the relationship between light and man is an eternal topic. "When people see the light, I see the light." It is this classic saying that has changed the perception of countless designers about lights.

The higher realm of lamps and lanterns is "shadowless lamp", which is also a higher embodiment of humanized lighting. There are no traces of ordinary lamps in the room, people can feel the light but cannot find the light source, which reflects the humanized design of the combination of light and human life. 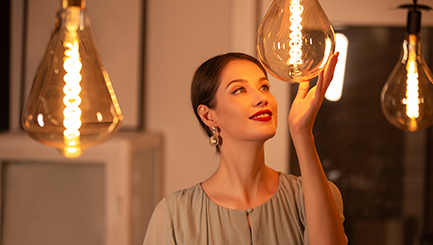 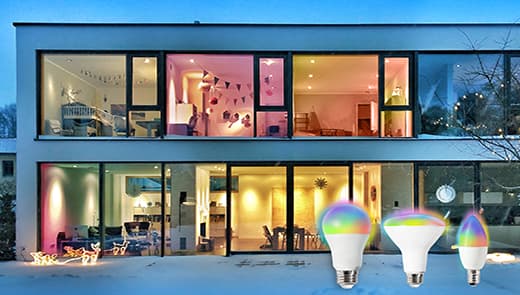 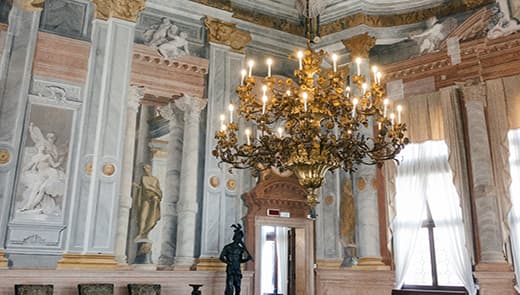 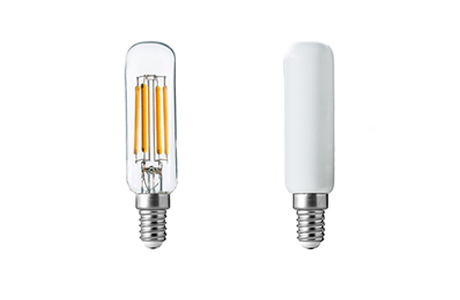 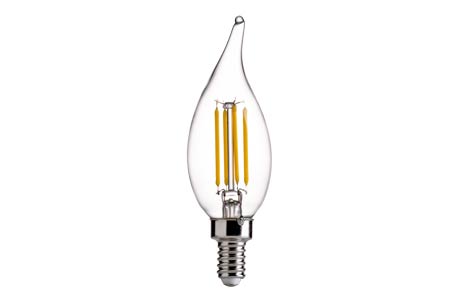 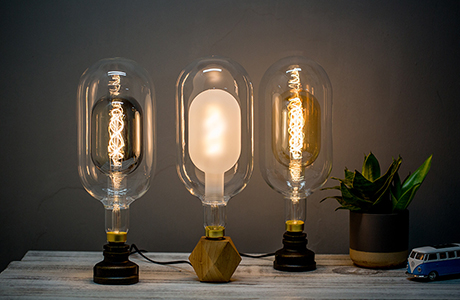 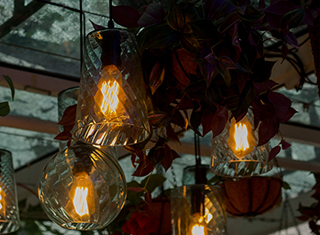